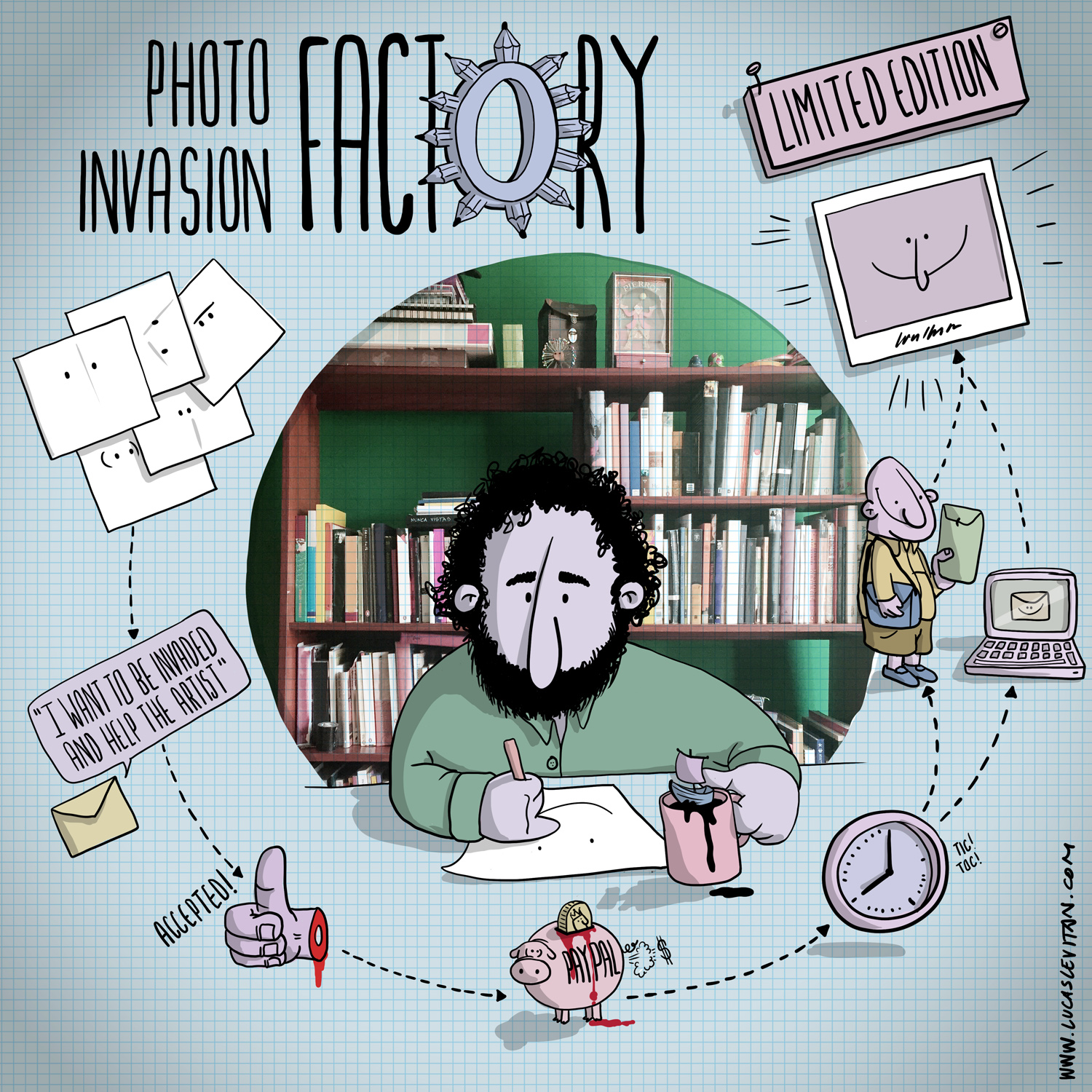 Nu m-am abținut să nu-l urmăresc, apoi să îl invit să ne răspundă câtorva întrebări. Om deschis și foarte plăcut surprins, a făcut-o. 1. When was your first ‘invasion’? Can you remember it? here is my fist invasion I made it public on Instagram. It was on the 12th, Apr. 2014

The first idea was invading my own images. The toilet image is mine, but I thought using other people image would make it more fun. I like the surprise created. Once you take a picture you imagine it’s done, it’s finished. However I create a new dimension for them, I add my illustrative touch and the story changes.

It’s a different and playful way to see photography, always looking for an extra story beyond the one created by the photographer. It became like a game for me, I can spend hours searching for the next one, visiting galleries, collecting images and concepting my next ‘invasion’.

2. How you discovered instagram? When did you felt that this is the perfect way to promote your work?


I travel around Instagram letting the image to grab me. It’s not about the quality of the photographer, or the gallery but how the image itself inspires me.
I create a surprising partnership with other users by ‘stealing’ their images. I use the word ‘stealing’ instead of ‘choosing’ because it gives a better understanding of the process. I don’t ask for permission which gives both, photographer and myself, autonomy and respect each one’s role in the process.
Asking for permission looses the surprise element as well.

3. It seems that your # has now more than 11k pics. It’s working, i guess. What sort of pictures are inspiring you? Is a matter of time, moment or you just have a idea and you are looking for the perfect picture to fit with your plans. I let the image to grab my attention. It’s not just about the quality of the photography or the numbers of followers, but how the image itself inspires an ‘invasion’. Photo Invasion made me see photography in a different way. I’m always looking for an extra story beyond the one originally created. It’s like playing a game. I can spend hours searching for them, visiting galleries, collecting images and thinking about my next ‘invasion’. I like to surprise my partners by ‘stealing’ their images. I use the word ‘stealing’ instead of ‘choosing’ because it gives a better understanding of the process. I don’t ask for permission which gives both, photographer and myself, autonomy and respect each one’s role in the process. Asking for permission looses a bit of the magic. But the hashtag #IWantToBeInvaded help me to organise images to invade and most of the time I go inside people’s gallery and avoid taking the one the ‘offer’ for invasion.

4. Being in a way a intrusive game, does instagrammers already invaded felt offended by your work?

The public gave me the biggest support and artist could get. Their comments and likes are my strongest incentive to keep doing what I’m doing. Their smiles and their support boost my creativity.

I haven’t got any complains from any of my victims neither, quite the opposite, some of them have became my friends. I have a deep admiration for their work. I hope it’s seen as a kind and ‘honorable form of robbery’. I try to create a partnership with my drawing and the photograph. It’s never the intention to take over, but to build a new story together.

Photo Invasion help me to get closer to many photographers around the world. For instance, without planning, I invaded a few Instagramers from Vienna, and they knew watch other. They became my friends and I’m planning to go there to visit them. I met one in person when he came to London. It’s quite interesting how art literally could bring people together.

5. Is your work starting up as a little business? I have always to many projects at the same time. Photo Invasion became my priority at the moment, however I want to create more stories with the characters I’m creating for Photo Invasion. I want to release a Photo Invasion book. However I’m still thinking the best way to make it happen. I just finished a graphic novel as well and I’m planning to release this year.

6. Does Lucas Levitan is using instagram only for this kind of work or you have something else to share with us.

The Untold Stories ( http://lucaslevitan.com/category/untold-stories/ ) Here you can see a bit more of my characters ‘real’ life. They have past and present and I’m building their future. Photo Invasion was a meeting point for all of them.

And you can check as well http://lucaslevitan.com/category/lucas-levitan-records/
Alfredinho Cueca is a musician in Photo Invasion world and he just signed for real with a Brazilian record label. This year he’ll release 4 single and it will be available on Spotify and itunes.

I like the ones who are playful and inspiring. There are many Igers I like and I can see they are having fun creating content, I don’t like the ones who take themselves to seriously.
These are 3 of them I like but I couldn’t find a photo to invade yet. But soon will come. 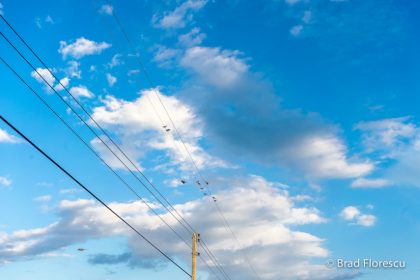 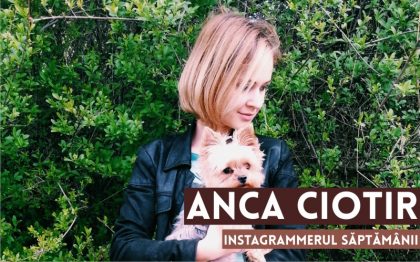 Get in touch with us!

This error message is only visible to WordPress admins

Please go to the Instagram Feed settings page to create a feed.

We use our own and third party cookies. If you continue browsing we consider you accept the use of cookies.
Accept 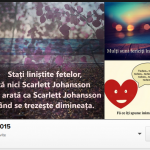 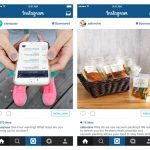